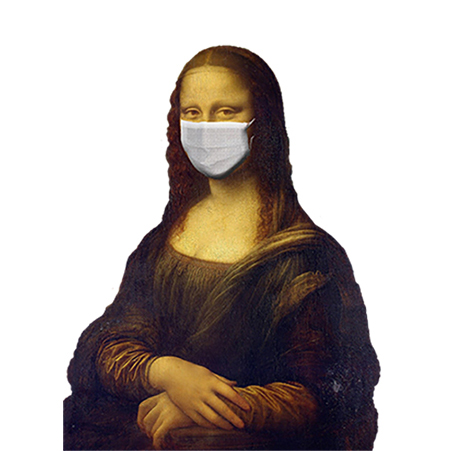 I started studying the practice of public mask-wearing more than a decade ago. My interest in this specific practice was triggered by the 2009 ‘swine flu’ (H1N1) pandemic. I am originally from Japan, but I have lived in the UK since 1996. During the 2009 pandemic, I saw a number of media images of Japanese people wearing masks in public, and found that it was an interesting contrast to the lack of any such habit in the United Kingdom. 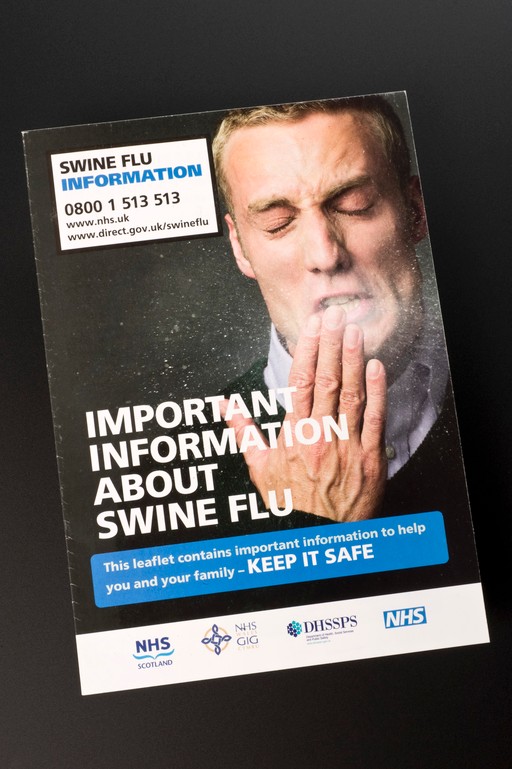 At that time, my research question was: ‘Why do Japanese people wear masks?’ and I studied the history of mask-wearing in Japan. In 2011 I also carried out a small-scale survey in Japan, asking people in the streets of Tokyo why they wear masks. The fruits of this research were two academic articles in English and one monograph in Japanese.1 In those works, I pointed out that the popularisation of public mask-wearing preceded the scientific evidence of its effectiveness, and conceptualised it as a form of ‘risk ritual’ which functions to restore wearers’ psychological stability by providing them with a sense of control in a seemingly uncontrollable circumstance.

The outbreak of Covid-19 has forced me to renew my interest in the practice of public mask-wearing. My publications on masks were picked up by journalists, and I have been interviewed in a number of media since the beginning of 2020. Journalists usually ask me this question: ‘Why do people in East Asia wear masks?’ and ask for my view on the cultural aspect of mask-wearing.

In recent months, I have been wondering whether we have all been asking the right question. When we ask why people in East Asia wear masks, we are gazing at East Asia from the West, where public mask-wearing is not the norm. I have realised that this Western curiosity towards East Asian public face covering was tacitly authorising the Western cultural norm of face exposure in public as the universal standard of public civility.

Since this realisation, I have been asking a different question: ‘Why don’t people in the West wear masks?’ I have found this a more interesting question, one which could challenge the cultural hegemony of Euro-American modernity.

Mandatory mask wearing in public spaces was first introduced in Western nations as a public health policy during the Spanish Flu pandemic of 1918. This was also the case in Japan at the time, and since then wearing a mask in public has been incorporated into Japanese people’s daily routine. In contrast, this practice mysteriously disappeared in the West after the pandemic. Why? This is an interesting historical question, for which I do not have any answer. 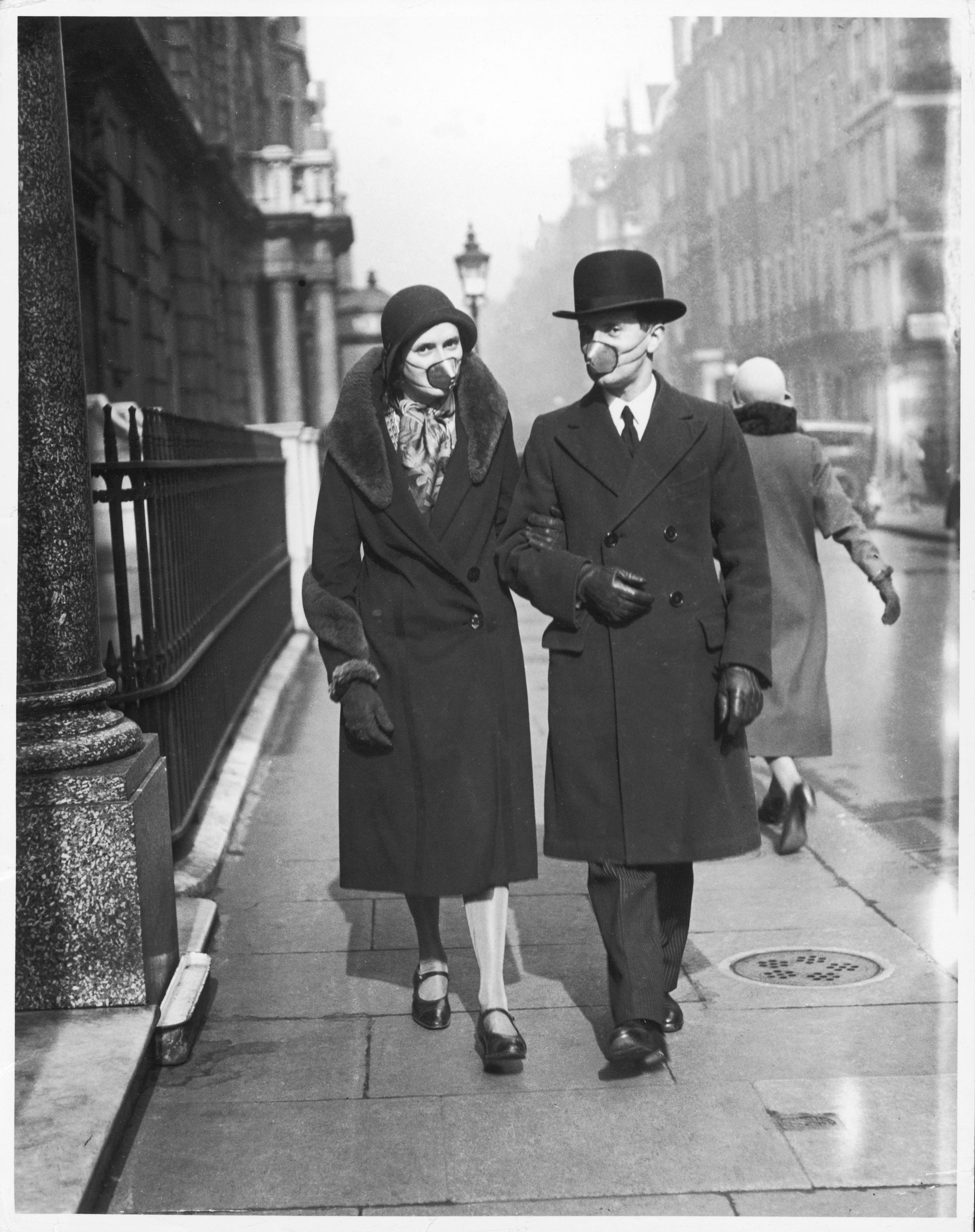 Figure 2: Another bout of flu that killed so many in Britain after WW1 lasted from 1929 to 1937. People wore surgical masks or stylish nose caps as this couple demonstrates. Source: Chronicle / Alamy Stock Photo

Now, a century later, mask-wearing in public has been re-introduced in the West as a result of the Covid-19 outbreak. Living in the UK, I have been watching this development with great interest. I would like to offer three observations that shed light on some factors connected to mask-wearing in the West.

Finally, we are left with another question: Will public mask-wearing continue in a post-Covid Western world? The longer the pandemic continues, the more likely it is to become part of Western social norms. However, only time will tell us the answer to this question.

About the Author: Mitsutoshi Horii is Professor at Shumei University in Japan, working at Shumei’s overseas campus in the UK, Chaucer College in Canterbury. His specialisms range from the sociology of risk and uncertainty to the critical examination of the modern Euro-American generic categories in social scientific research. His most recent academic publications include the monograph The Category of ‘Religion’ in Contemporary Japan: Shūkyō and Temple Buddhism (Palgrave Macmillan, 2018). He is currently writing his forthcoming monograph, The Ideas of Religion and Secularity in Social Theory: A Postcolonial Reflection on Sociology.